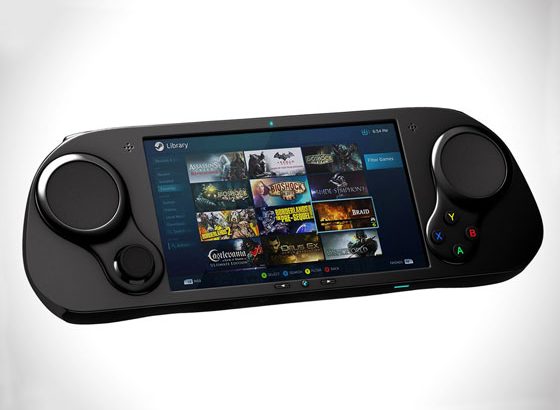 Posted in Handheld Games for Adults

Handheld consoles were a technological craze in the 1980s and the 1990s. Handheld gaming systems offered you to play games on the go, looking at a gaming screen that could fit in your pocket (as the name says, you could hold it in your hand). With the evolution of PC gaming and the way home console games have progressed to look now, it was expected that handheld gaming consoles would slowly die out.

However, for some reason or another, that was not the case. Big-screen consoles have become more popular — it’s hard to argue why they wouldn’t be; have you seen the latest ps4 games?! But portable game consoles still have a following, and there have been new additions to the console world in the last few years. They have moved on from pixelated retro games and gaming devices which had several-hour battery life and a 10-megabyte sd card.

Now, devices like Sony PlayStation Vita and Nintendo Switch have brought us small devices which now have up-to-date graphics and game complexity. The most commonly played consoles today are Nintendo Switch, Nintendo DS (with the Nintendo 2DS XL being the latest one), and PS Vita. If you’re deciding on which you should choose, here’s a quick overview, without going into much detail:

Now that we’ve got that covered, let’s jump into the games themselves.

As you can see by the title of this section, one of the factors we’ve taken into consideration when picking games is that they are fun for the older gamers. Handheld consoles have a special emotional value to those who have spent their early teens in the 1990s, playing Sonic the Hedgehog or Super Mario on an old-school Game Boy.

With all the Wiis, Xboxes, and PSs flying around, we don’t blame the younger generation for not enjoying some Nintendo 3DS games. However, they are missing out! We’ve focused on the three consoles from the table above. We’ll give a brief review of every game we mention, and here’s our list of 10 best handheld video games for adults:

The first on our list is a Nintendo Switch game. There’s not much need to talk about famous Dark Souls. The splattered blood, the frustration of failing a level over and over again, the inexplicable joy of completing a section — they say it all! Moreover, Dark Souls inspired hundreds of other adventure games which tried to recreate the original, but none of them beat Dark Souls.

This remastered version gives a modern approach to the game, and now you can play it without being tied to a TV or PC screen. They’ve also incorporated an online mode, which is a great addition.

Switching over from Switch to PS Vita, we come across a franchise that’s been around since the late 1980s. This impressive collection includes several MGS releases, such as Metal Gear Solid 2: Sons of Liberty and Metal Gear Solid 3: Snake Eater. There are also Snake Tales, VR missions, and they have also added modernized versions of old-school Metal Gear and Metal Gear 2: Solid Snake.

Even if you have played MGS before, you will find this new approach and the game presentation on Vita amusing. Metal Gear Solid series represents one of the best stealth games out there, and with Vita, you have a touchscreen device to sneak your way around the all-too-familiar maps.

Another PlayStation Vita game, Severed went out in 2016. Guacamelee gave us access to a grotesque world with ghastly monsters and bizarre creeps. Concerning gameplay, Severed is one of the best PS Vita games ever made! It uses twitch reflexes and pattern recognition to give you a demanding, but once mastered, rewarding set of controls with angled sword-slashing and swipe deflection defenses.

Furthermore, the story’s not lacking either. The main protagonist, Sasha, is on a quest to save her family, and she will stop at nothing to do so — and by nothing we mean nothing! She will have to use animal skeletons to create makeshift armor, fight monsters, and eat hearts and brains from ancient bodies.

An over-the-top war action game, in Advance Wars: Dual Strike, you’ll have to face many adversaries, such as planes, helicopters, troops, anti-air strikes, tanks, etc. You name it, the game has it! You’re fighting for the existence of the free world, which is, if you ask us, motivating enough.

Officers have special powers which can have incredible effects on the battle and can swing the momentum on your side. You can separate the gameplay into skirmish and warzone action, but if you’re new to the game, it can be a bit overwhelming. Overall, it’s an action-packed war adventure that will keep you engaged for days!

Played on Nintendo Switch, Overcooked is one of the best co-op games released for handheld consoles! Its combination of cute graphics and frustrating levels where tasks constantly pile up will give you a unique gaming experience.

Trying to save the world from the gluttonous Spaghetti Monster, you and your friends will play chefs who have to cook meals as fast as possible. You have to work in the kitchen, which means you also need to clean the dishes, put out fires, and avoid becoming insane. Levels have creative twists to them, so the gameplay doesn’t feel repetitive.

When you start playing Tearaway, you will see that the developers worked on developing a game that would fully take advantage of all PlayStation Vita features. Tearaway puts you in a messenger’s LittleBigPlanet-esque world, and the character you control is on a quest to deliver letters.

You have the ability to terraform the landscape and affect CPU characters through touchscreen controls. With the PS Vita camera being an important part of the gameplay, you will feel like a genuine part of this papercraft world and not just a passerby. You can explore the world, which is full of charm, great design, and playful characters.

The Legend of Zelda: Breath of the Wild

With the previous LoZ games taking the safe route and imitating the most successful LoZ game, Ocarina of Time, fans didn’t expect much more from Breath of the Wild. They were wrong!

The world map opens up entirely early on in the game, so you don’t have to follow a predetermined progression of missions. Instead, you can choose your own path and pick quests in any order you like. Even before getting into missions, you can spend hours on end just exploring the map and doing quest-unrelated activities such as brewing elixirs.

They’ve also had a different approach with quests. The physics-related puzzles have multiple solutions, and there isn’t only one proper way of beating the game. It has a truly unique structure, and it’s a release that all Zelda fans should definitely try out.

Super Mario Odyssey is the franchise’s first release that they specifically designed for the Switch. It’s a sandbox adventure game, where you take control of Mario, who’s on his never-ending quest of saving Princess Peach. To do so, he has to travel through a variety of different SM worlds and defeat Bowser.

The story is your basic Super Mario game — you go through levels of increasing difficulty facing mobs and collecting powerups. The difference from the usual is that you have Cappy, a sentient hat Mario uses in a plethora of ways. 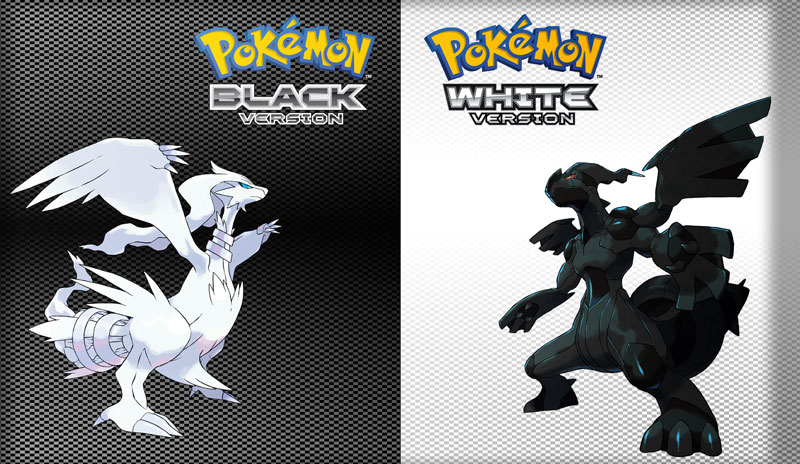 Released in 2010, originally for Nintendo DS, Pokemon Black and White is (or was, rather) a new addition to the extending list of Pokemon games. The fundamentals have stayed the same as in older releases such as Pokemon Red and Blue (after all, it’s a Pokemon game!), but there is something new to look forward to.

You have a fun storyline to follow, the graphical refinement from the previous edition is obvious, and the Pokedex is huge — there are a lot of pokemon to catch! Even though they have been new releases after Black and White, this one still stands out as one of the best Pokemon handheld games for adults! 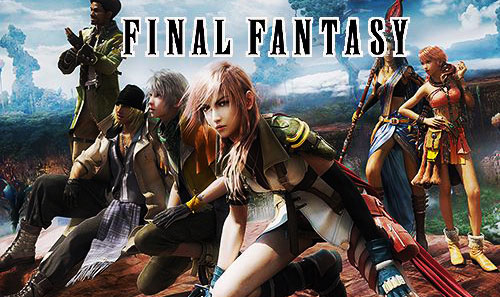 Finally — the Final Fantasy! We’ve started off with a Nintendo Switch game, we might as well finish with one. Square Enix has decided to move its famed FF series to a handheld, and now you can play Final Fantasy IX and FF VII on Switch. The Switch brings a lot of detail to this originally 32-bit JRPG, with smooth textures in the background and more thorough design of the characters. They drop you into a world that’s on the brink of destruction. You have to fight your way through turn-based battles and save humanity. It’s a classic JRPG which you should definitely try out!

So there you have it. That’s our list of best handheld electronic games for adults! Of course, as always, we couldn’t fit in all the greatest games there are as there are many more than just ten. There is plenty of material still going out for handheld consoles, which seemingly just refuse to die.

If you’re a fan of consoles, you will enjoy these games, especially now, in the day and age where they’re not lacking in quality and are not that far behind PC and PS games.